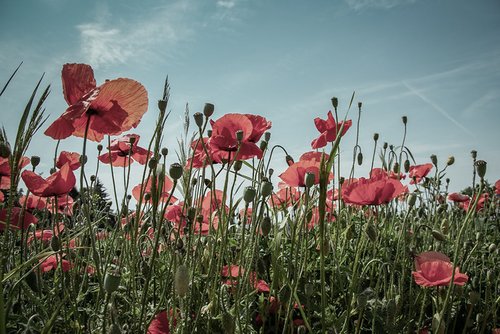 We’re proud to announce the success of the Royal British Legion’s annual poppy appeal which, this year took place in Central Square at Broad St. Mall.

Working in partnership with Broad St. Mall, The Royal British Legion launched The Poppy Man campaign, whereby we encouraged you to purchase a poppy and pin it to the soldier at the stand in the centre, in memory of a silent soldier.

The aim was to fully cover the soldier in poppies by the end of the campaign as a symbol of remembrance.

On the 11th day of the campaign we had had achieved over £11,000 worth of donations, with local businessman Richard McCarthy donating £75 to tip them over the £11k mark. The total amount raised was £11,045 which is a fantastic achievement and a great contribution towards the charity, only made possible by the generosity of members of the public.

We’d like to say a big thank you to everyone who contributed to the appeal to make it the overwhelming success it was. Thank you!